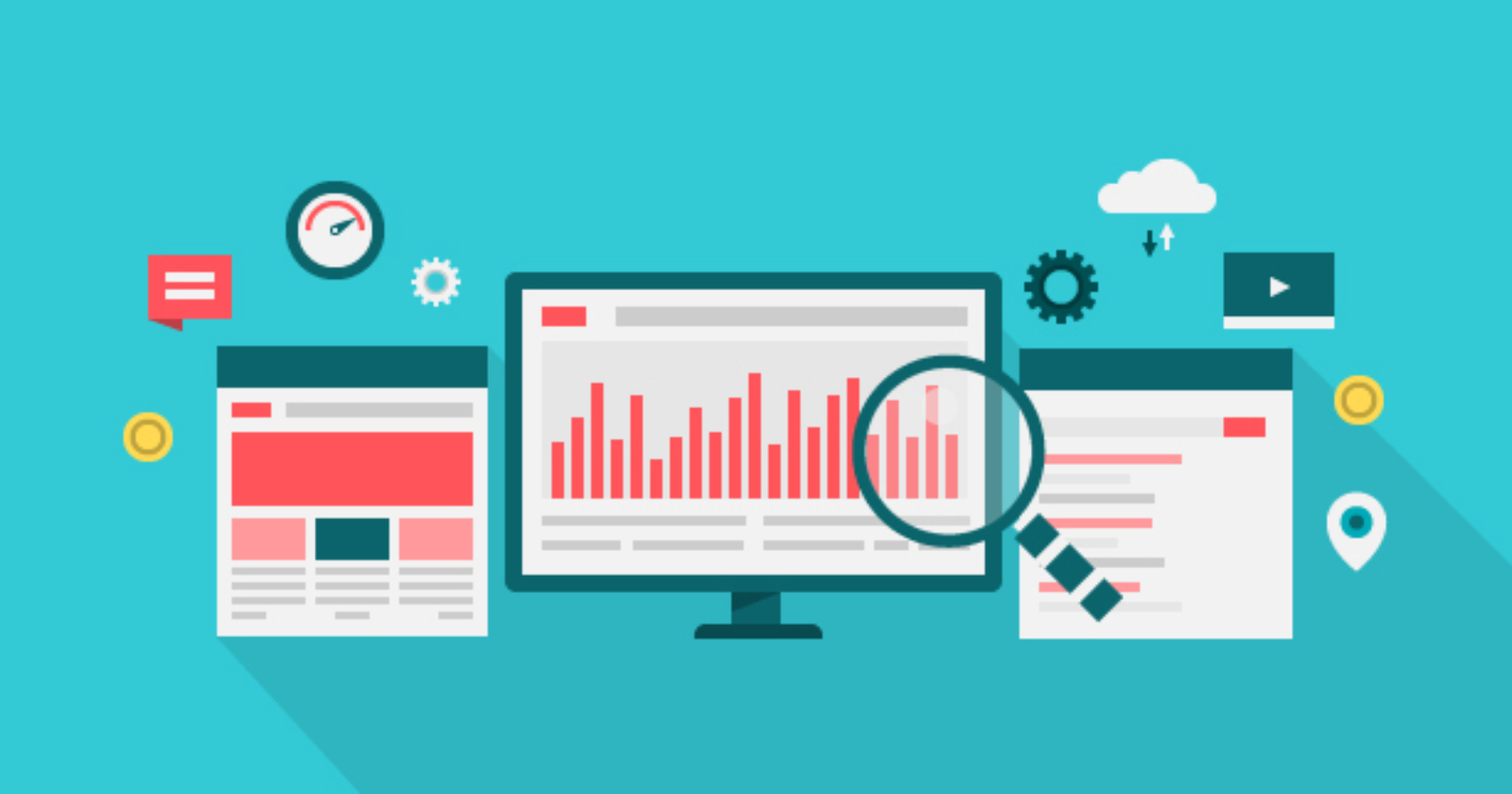 “Why do rankings of certain keywords fluctuate a lot? For example, a particular keyword ranks 8 in the morning, 10 in the afternoon, 15 in the evening, 9 late at night. The keyword is searched from one location and one IP address only.”

I’ve been soothing client’s fears when they type in a query and see that their site has fallen for 21 years now.

There are many reasons why a site’s ranking will fluctuate – and in reality, in most cases, you won’t definitively know why the ranking changed.

But in many cases, you can make some pretty good assumptions when a keyword’s ranking drops.

You Don’t Weigh Yourself Every Day, Right?

Anyone who has tried to lose weight knows that it’s counterproductive to weigh yourself every day.

If you check your rankings every day (or as is the case in the question at hand, multiple times per day) you aren’t going to see an accurate picture of how you are doing.

In fact, if you are checking rankings too often, you are going to be susceptible to knee-jerk reactions that may very well derail your overall SEO strategy.

My recommendation is to check your rankings a maximum of once per week.

Of course, there are reasons that some sites may want to check more, or less, often.

But for most sites, once per week will give you a good idea of how things are going and will allow you to see if your SEO efforts are truly working.

Rankings Fluctuate Due to Competition

The more competitive a query is, the more the sites ranking for that query will fluctuate.

When a query is competitive, Google is typically crawling the sites relevant for that query more often.

The players competing for rankings in that query are more than likely making frequent changes on their sites.

I’ve talked about “baby algorithms” in the past.

For many competitive queries, there are baby algorithms in place to rank the sites relevant to the topic.

When that happens, the rankings are going to move around a lot more.

In the original question, the poster seems to indicate that the fluctuations are consistent day after day.

My guess would be that this is an algorithm that is in flux.

Eventually, these rankings will settle and be more consistent, only changing periodically.

But while an update is happening, rankings change frequently.

Checking your rankings over and over during a rankings update is a bit like weighing yourself 10 times a day.

It might be interesting to you, but it won’t give you any indication of how much weight you are actually losing (or gaining).

The SERP you see is not necessarily the SERP I see.

I once had a client in Houston that liked to Google himself – a lot.

He liked to call me after he Googled himself and tell me what he saw, especially if a ranking dropped.

But the funny thing was, most of the time what he saw was different from what I saw.

He was a lawyer, I was an SEO expert.

We had different surfing habits and geographies.

And the topic he was querying was one of the most competitive topics on the planet.

I humored him, simply because he paid me a lot of money.

But I didn’t care what he saw, because I knew that wasn’t what his prospects were seeing when they performed a query.

At the end of the day, rankings are just an indicator of success; they are not success on their own.

Success comes from sales, leads, email sign-ups, or other metrics.

Those are the metrics you need to be tracking on a daily basis.

You’ll be both happier and more successful if you judge your success on actual results rather than rankings.

Editor’s note: Ask an SEO is a weekly SEO advice column written by some of the industry’s top SEO experts, who have been hand-picked by Search Engine Journal. Got a question about SEO? Fill out our form. You might see your answer in the next #AskanSEO post!