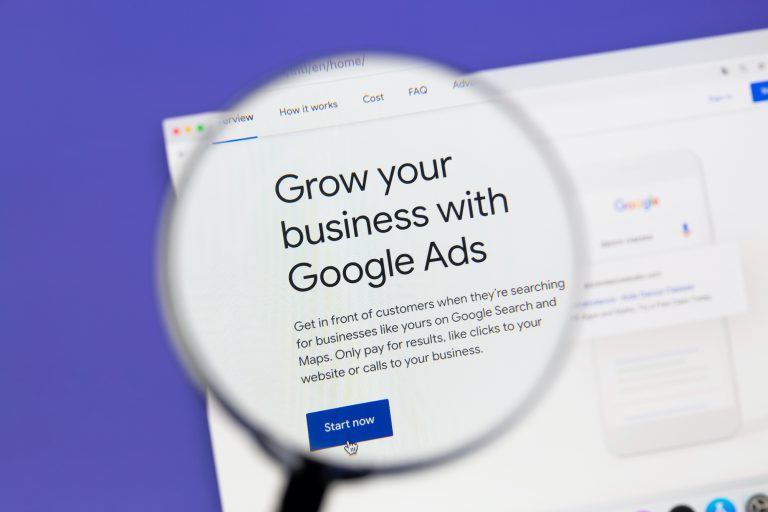 In a recent anti-trust case, it has been alleged that Google has been giving their own ads an unfair advantage within the Google Display Network in a program called “Project Bernanke”.

What is Project Bernanke and How Do We Know About It?

In their recent filing as part of an ongoing anti-trust lawsuit, Google, presumably accidentally, uploaded documents to the court’s public docket that weren’t redacted. The Wall Street Journal saw the documents before a judge allowed them to refile the redacted documents.

In those initial documents, Google identified a program known as “Project Bernanke”, in which the documents detailed how Google used data from past auctions on their platform to create advantages for their own media buying.

The lawsuit that Google was responding to is a multi-state coalition in a lawsuit lead by the State of Texas, alleging that Google has monopolized or attempted to monopolize products and services in display advertising and that Google engaged in misleading and deceptive acts while buying and selling display ads. The lawsuit alleges that Google is diminishing publishers’ ability to monetize content while also increasing advertisers’ costs.

Part of the initial complaint also detailed a project code-named “Jedi Blue”, which was an alleged secret deal between Google and Facebook whereas the companies agreed that Facebook would curtail competitive moves in return for special treatment in Google’s ad auctions.

What Exactly Was Google Doing With Project Bernanke?

Google was using publisher data to understand what other advertisers were paying and what they would need to pay in order to achieve specific placements and then using that data to model their bids in order to win the auctions most important to them, presumably at the lowest rates possible.

The concerns with Project Bernanke are grounded in the fact that Google is both the ad auction platform, as well as an ad buyer.

Because of Google’s position on both ends of the ad buying process, they have access to data that other advertisers – including their competitors within the ad auction –  would not have had access to, in order to inform their ad buying decisions.

Some are calling out this unfair advantage as insider trading.

The Impact of Bernanke

In a presentation that was leaked, Project Bernanke was estimated to generate $230 million in 2013 alone.

The Response to The Lawsuit

Texas’s Attorney General shared the following in a public statement:

“Google is a trillion-dollar monopoly brazenly abusing its monopolistic power, going so far as to induce senior Facebook executives to agree to a contractual scheme that undermines the heart of competitive process. In this advertising monopoly on an electronically traded market, Google is essentially trading on ‘insider information’ by acting as the pitcher, catcher, batter and umpire, all at the same time. This isn’t the ‘free market’ at work here. This is anti-market and illegal under state and federal law. Google’s monopolization of the display-advertising industry and its misleading business practices stifle innovation, limit consumer choice and reduce competition. Texas and its coalition of allied states bring this action to lift the veil on Google’s secret practices and secure relief to prevent it from engaging in future deceptive and misleading practices.”  – Ken Paxton, Texas Attorney General

Google maintains that the data acquired through their system is comparable to data available through other ad buying tools.