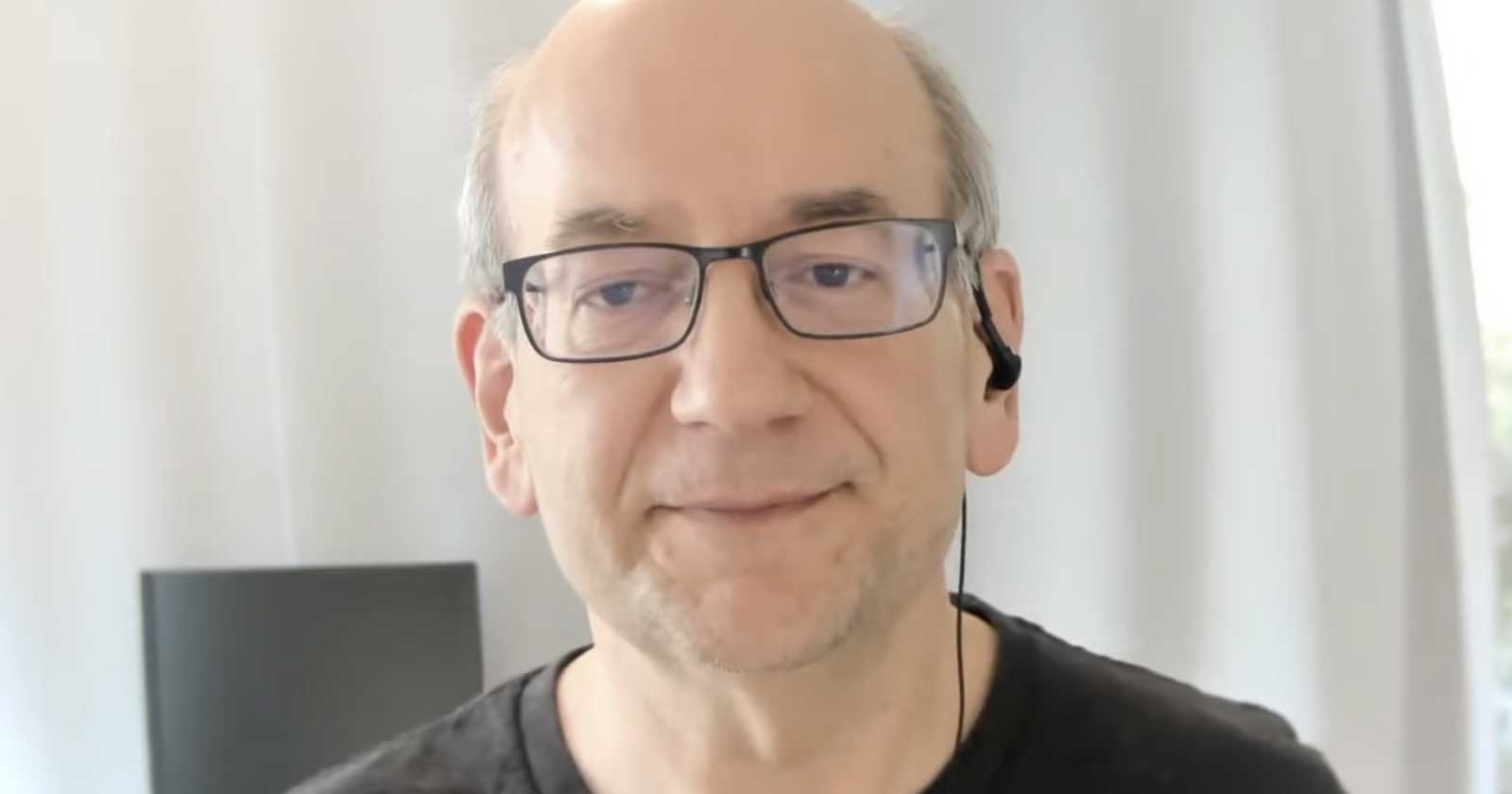 Google’s John Mueller answered a question about an ongoing problem on Google’s side related to soft 404 error response code and how it’s handled. It’s because of a change on Google’s side.

A 404 error response code is a code that is sent by a web page to the web browser or to Google informing them that the page they were looking for no longer exists.

A server response code known as a 200 Response Code is a message confirming that the page that the visitor was looking for exists.

A soft 404 is when the server responds with a 200 Response Code for a page that has little to no content and should be returning a 404 page.

Google will treat that redirected page as a soft 404.

A 404 response code means that a page no longer exists. A soft 404 Page is a web page that has a problem with it and Google decides to treat it as if it does not exist.

According to John Mueller there has been a recent problem that is causing Google to drop the desktop rankings of some sites. It’s related to an update to how Google selects pages to become soft 404s.

This question is related to a Soft 404 Bug that is causing Google to drop the rankings of sites that should not be seeing ranking drops.

Here is the question:

“We got a serious problem with a project at the moment since last week. We got only for the Google desktop bot, we got soft 404 errors.

…The rankings daily decreasing only for desktop rankings and we don’t know what is error. We can’t find a solution for that.

There are other people who have similar problems.”

“With the other people I was able to pick up the URLs and send them to the team and I think they’re looking into what is happening there.”

Google’s Mueller asked the person asking the question to post the domain name so he could forward it to the Google team but the person declined because the site was a big brand.

Mueller then offered information about what is going on.

“…I think the team has found some things that they’re looking into. But having more examples is always really useful.”

The person asking the question followed up and asked if it was a problem on Google’s side or on the publisher side.

“Is it a Google problem or our website problem?”

“As far as I could tell from the information I have so far… is it’s essentially a small change we made in the soft 404 detection and how that’s picking things up in weird ways.”

The part of Google’s algorithm that is related to how it detects soft 404 pages has reportedly been recently updated and is causing innocent sites that are not supposed to be affected to nonetheless lose search traffic from users on a desktop.